PinePhone Picked Up Manjaro, and Why We Are Not Happy 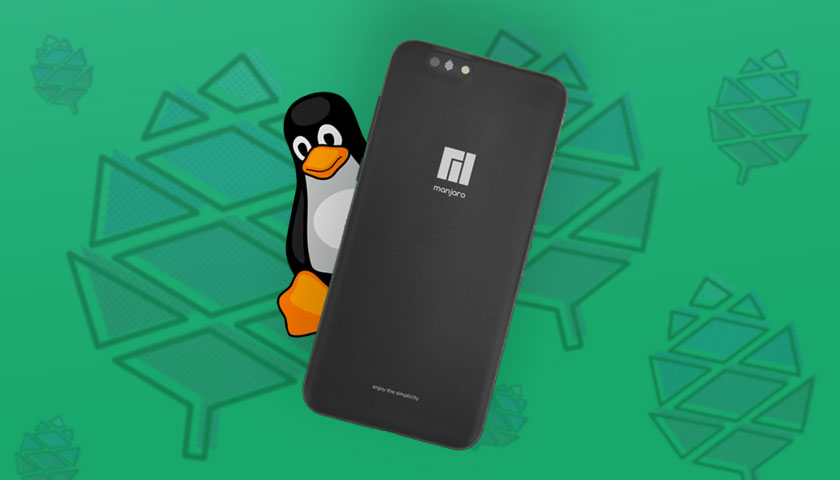 So, PinePhone made the mistake of picking up Manjaro. Now, not everyone is going to hate this. That is perfectly fine. Now, would Arisblu be a better option? Well, soon, yeah. However, this isn't against us and PinePhone for not helping with development of our mobile edition of Arisblu. If that was our issue, this blog post would be titled "Why PinePhone Should Use Arisblu Mobile" because who honestly cares if we think we are better than Manjaro for mobile. No, our issue is Manjaro, and... well a lot is wrong with Manjaro. On a technological level, on a logical level, on a trust level, Manjaro should have never been the main OS on ANY PinePhone edition. So let me explain:

Technological Issues:
Manjaro is an Arch distribution. This means the technological backend is a slightly modified Arch Install but with several issues. First is the desktops, while they work, the mobile one feels off, and is consistently updating. Manjaro is rolling release, which we will talk about this more when we get to logical issues. The desktop design is fine, but think about the rolling release nature. Instability by default. Now, for any Arch/Manjaro users who want to claim that Arch and Manjaro are stable if you do it right, don't bother, because we both know you are incorrect. Here is why: rolling release is, by nature, supposed to give you the newest editions, always (bugs and all). Meaning you have more bugs, and this creates a ton more logical issues as well as the issue of phone instability. The ability to fix the OS on the phone is also questionable at best.
Seriously. Who's idea was it to put Manjaro, a historically unstable OS (I can confirm from experience), on a mobile phone. Now, we can talk about the fix-ability and reverting to older images in logical issues, but why? Let's say someone updates their system software (something people will want and even NEED to do), and the Linux kernel has some change that doesn't work with the phone's applications and their ability to talk to the CPU. While unlikely, this can happen, and how do you fix it? Or let's just say one of your applications just bricks, doesn't open, after an update. What if the terminal breaks!? That is... if there is a terminal as one who uses a Linux distro of any form basically requires. Yes, to even power-use Android, you will need some form of terminal. Terminals on phones, however, are logically farcical, guess this is the Segway to:

Logical Issues:
So. We mentioned two things about the logical issues on Manjaro being on PinePhone already. Rolling release, and terminal. Rolling release distributions of Linux are highly unstable. Even the more stable ones are easily prone to crashing. How do you fix that on a phone? Something breaks, like maybe GTK or Qt break some part of the desktop environment for mobile? Well, you can use a system backup tool... except how? The backup tools will not be as easy to use on mobile, as boot-loaders on phones are not easy to manipulate, which the backup tools I like have a separate boot partition so it doesn't rely on the broken OS. Re-installing the OS is also difficult, but for other reasons. So just live with a fragile system that you either use carefully or spend tons of time fixing issues.
Okay, so maybe a terminal fix can do those jobs. Right? WRONG. First off, good luck finding a USB-C keyboard or USB-A to USB-C dongle for it. While they exist, they sometimes have issues. Plus, even if you DO have that solution, now you have to always keep a keyboard on you + the dongle if you went that method. Not fun, but doable. Now... let's say you are going to oh I don't know, a dentist appointment? No one brings a keyboard to a dentist appointment, there are people with some semblance of sanity. So if your phone breaks in the middle of waiting for your dentist Dr. Bent to come get you when HE IS 30 MINUTES LATE when you were 50 minutes early, the bastard, now you can't fix your phone AND your dentist is late. Bad day causer totally not inspired by real situations. Dr. Bent if you are reading this, fuck you.
Trust Issues:
Well. I would love to explain, but I think this video by Switched to Linux supports my point better than I can, at least without stealing:
Anyways, I hope people understand MY view point. However, if you don't care or don't like this opinion, share yours as long as you aren't... well they know who they are. Dr. Bent you asshole. My teeth aren't even clean.