MEML: A New Language For a Modern Web [AND OTHER FIVNEX WIP INNOVATIONS FOR THE MODERN WEB]

"Phones were the beginning of the end of the web. Now people can't build a website without worrying on how it looks on some tiny screen you can't fit stuff on, you have to add a meta tag just to avoid weird scaling, you're expected to optimize images, etc" - Archie

The modern era of web development is a joke. Today, you cannot expect to make a website in 20 minutes (and make it any good). Far too many people are breaking apart at the seams trying to do web-dev. As a web developer, and programmer I have to say that making a website is HORRIBLE! And there are a couple reasons for this.

HTML, JavaScript, and CSS are some of the WORST offenders when it comes to the problems of web development. Why? THEY ALL SUCK! ESPECIALLY JavaScript and CSS. While tools and frameworks help, they are often bloated, slow, and made in JavaScript. Now for those who do not know, I despise JavaScript to the point it is banned for direct development. Now sadly, JavaScript is a modern skill that is all but required to work with. So, what is our plan for working with this? TRANSPILERS AND TRANSLATION TOOLS! While in Fivnex, there is a ban on writing JavaScript, I purposefully designed it to where we can use languages that translate into JavaScript if we so need it. Now for most JavaScript transpilers, they are banned, all except CoffeeScript and TypeScript. However, it is recommended people use our upcoming JAVASCRIPT REPLACEMENT LANGUAGE!

Now, we call this language Keter, and it has been something Fivnex has been WANTING to develop for quite some time, but Keter has yet to have had a properly formed idea. Keter will be a language that gets the same treatment as MEML (which we will talk about in a moment). What I mean by this is that Keter will get a transpiler, an active interpreter, a library, and a proper browser engine. There will be a lot of work going into Keter, and there is still a lot of stuff I cannot yet go into.

MEML will work alongside Keter as HTML works with JavaScript. MEML, for those not familiar with Fivnex, is an HTML/CSS/JS replacement, a lot like Pug.js but with a more Lisp-like syntax and extra features. MEML is supposed to fix the following issues with HTML/CSS/JS: Overly long scripts, simplify importation of audio/video, variables, minor scripting, and front-end design that functions on both mobile and desktop.

Now, the last couple of projects for Fivnex web-development projects are as follows: A SASS rendering engine that allows for SASS to run in browsers WITHOUT translating into CSS first. Both removing bloat and innovating on amazing tools. Of course Fivnex's SASSE (Syntactically Awesome Style Sheet Engine - Pronounced like "sassy") will be open-source, and we want to work with the SASS developers to build this engine. We also want to make a custom, privacy-focused web-browser whose entire purpose is to prove and push MEML, Keter, and SASSE technologies to work and work well. The browser is yet to be named, but we do want to fork Tor or Firefox (which either way it's a Firefox-based browser), which not only includes the latest and greatest in MEML, Keter, and SASSE, but implements new technologies we plan to make in the future.

Want to join us in making a better internet? Email [email protected] TODAY! 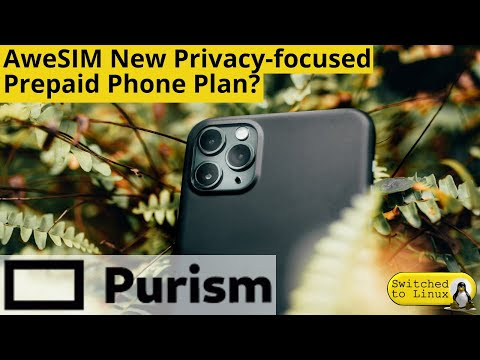